Can Oxygen Hurt Our Patients?

EMS providers began giving oxygen not because it had medically or scientifically demonstrated benefits for patients, but because they could. Yet, inarguably, hypoxia is bad.

John Scott Haldane, who formulated much of our understanding of gas physiology, said in 1917, “Hypoxia not only stops the motor, it wrecks the engine.”

More recent studies suggest that hyperoxia, or too much oxygen, can be equally dangerous. Hence the drug EMS providers administer most often may not be as safe as originally thought.

Studies on benefits and dangers of oxygen therapy are not new; intensive care practitioners have long recognized the adverse effects of using high concentration oxygen4.

The Amercian Heart Association Guidelines for Emergency Cardiac Care and CPR in 2000 and 2005 recommended against supplemental oxygen for patients with saturations above 90 percent. The 2010 ECC Guidelines called for supplemental oxygen only when saturations are less than 94 percent5. Though the AHA continues to recommend high-flow oxygen administration when CPR is in progress.

Research on patient outcomes after hyperoxia

What is new are prehospital research studies comparing outcomes of patients treated without oxygen or with oxygen titrated to saturations versus patients routinely given high flow oxygen. These data are frightening; they invariably show impressive patient harm from even short periods of hyperoxia.

We’ve known since 1999 that oxygen worsened survival in patients with minor to moderate strokes and made no difference for patients with severe stroke6. In fact, the American Heart Association recommended in 1994 against supplemental oxygen for non-hypoxemic stroke patients.

The dangers from giving oxygen to neonates have also been long appreciated7. The most compelling outcome studies of neonates published in 2004 and repeated in 2007 showed a significant increase in mortality of depressed newborns resuscitated with oxygen (13 percent) versus room air (8 percent)9. This led to the current neonatal resuscitation recommendations for use of room air positive pressure ventilation.

It showed a reduction in deaths during subsequent hospitalization of 78 percent in COPD patients and 58 percent in all patients10. New studies are showing a troubling pattern of worse outcomes associated with hyperoxia post cardiac arrest11.

Why would oxygen worsen patient outcomes?

Nitrogen, the most abundant room air gas, is responsible for secretion of surfactant, the chemical that prevents collapse of the alveoli at end expiration. Premature infants often are not developed sufficiently to produce surfactant and require endotracheal administration of animal surfactant.

Oxygen is also a free radical, meaning that it is a highly reactive species owing to its two unpaired electrons. From a physics perspective, free radicals have potential to do harm in the body.

The sun, chemicals in the atmosphere, radiation, drugs, viruses and bacteria, dietary fats, and stress all produce free radicals. Cells in the body endure thousands of hits from free radicals daily.

Normally, the body fends off free radical attacks using antioxidants. With aging and in cases of trauma, stroke, heart attack or other tissue injury, the balance of free radicals to antioxidants shifts.

The concept of free radical damage suggests the old EMS notion that, “high flow oxygen won’t hurt anyone in the initial period of resuscitation” may be dead wrong.

Tissue damage is directly proportionate to the quantity of free radicals present at the site of injury. Supplemental oxygen administration during the initial moments of a stroke, myocardial infarct (MI) or major trauma may well increase tissue injury by flooding the injury site with free radicals.

Finally, consider this: five minutes of supplemental oxygen by non-rebreather decreases coronary blood flow by 30 percent, increases coronary resistance by 40 percent due to coronary artery constriction, and blunts the effect of vasodilator medications like nitroglycerine12. These effects were demonstrated dramatically in cath lab studies13 published in 2005.

Where do we go from here?

Knowing that both hypoxia and hyperoxia are bad, EMS providers must stop giving oxygen routinely. Oxygen saturations should be measured on every patient.

Modifications in prehospital equipment will be inherent in controlling oxygen doses administered to patients. In all likelihood, the venturi mask will make a comeback, allowing EMS providers to deliver varied concentrations of oxygen as needed to keep oxygen saturations between 94 and 96 percent.

Bottom line: the drug we use most often can cause harm if we give it without good reason. In the absence of low saturations, oxygen will not help patients with shortness of breath and it may actually hurt them. The same holds true for neonates and virtually any patient with ongoing tissue injury from stroke, MI or trauma. Indeed, oxygen can be bad. 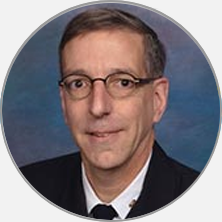 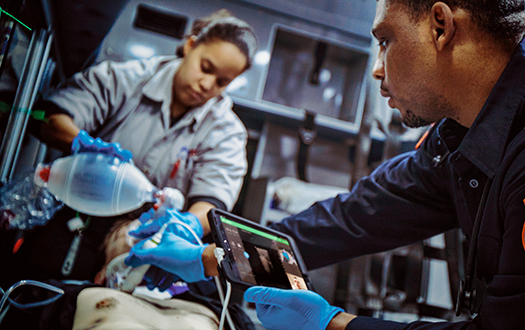 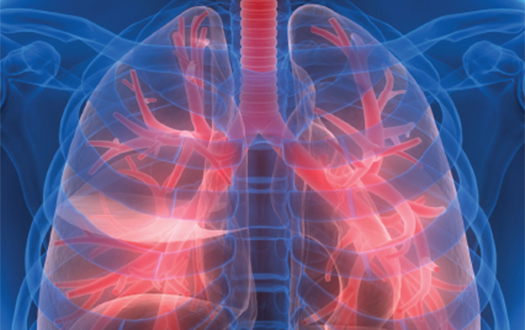 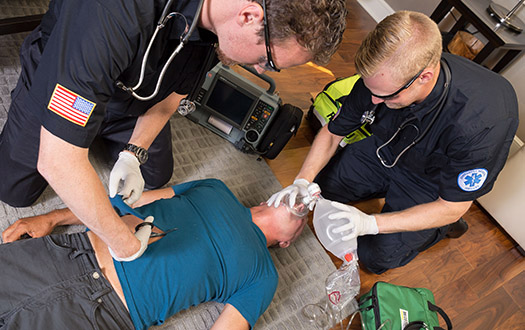 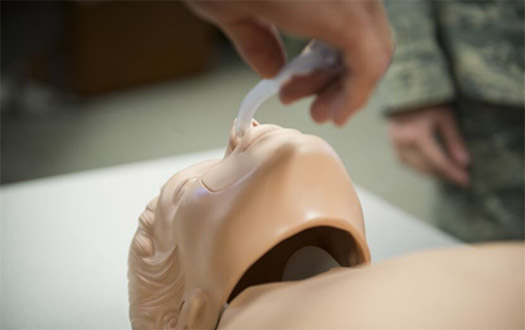 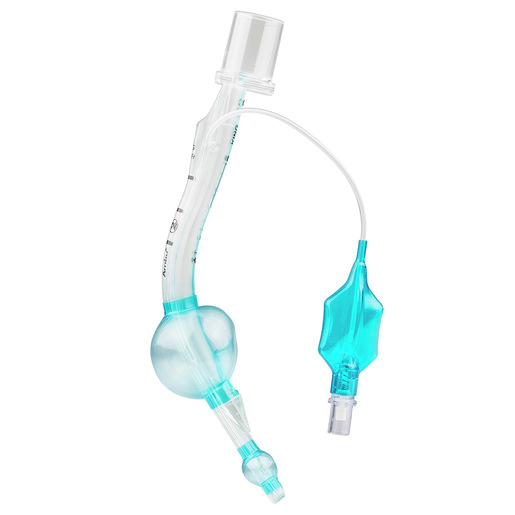 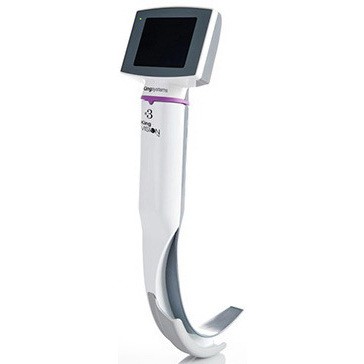 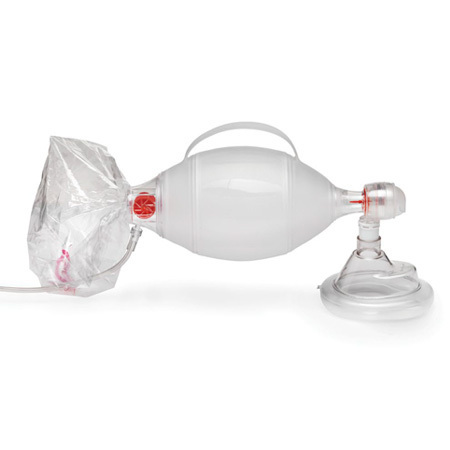 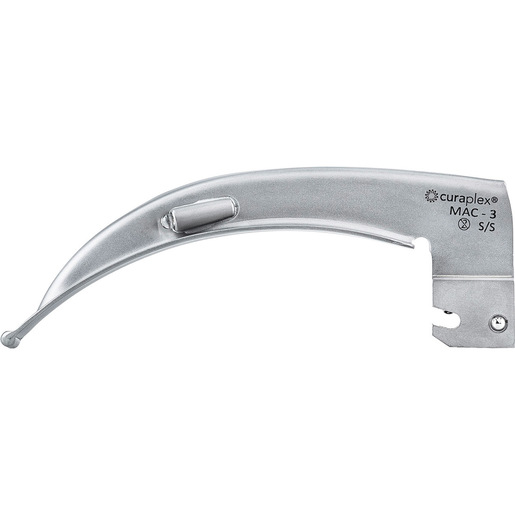