Capnography, the measurement and reporting of carbon dioxide in the breathing circuit of a human, was first studied in the Netherlands in 1971. Thirty years later, end-tidal carbon dioxide monitoring was proposed as a useful tool in the setting of emergency prehospital care1.

Now, more than 15 years after that, capnography has become an essential tool for the treatment and safety of the most critical emergency patients. The technology has become tough enough to survive the brutal treatment that EMS providers dish out, and the disposable elements that touch the patient have decreased in price.

It is an ideal time to implement and expand the use of capnography to improve patient care and improve the decision-making capabilities of emergency providers.

Ventilation is the movement of air in and out of the lungs to inhale oxygen needed for metabolism and exhale waste products. It is quantified in the transport of CO2 over time from the pulmonary circulation through the alveoli for exhalation.

Circulation is the bloodstream movement of material from the cells to the outside world and vice versa. Circulation requires an effective heartbeat, blood and an intact movement stream. It is measured by the trends in delivery of CO2 to the lungs.

Metabolism is the cells' use of hydrocarbons to produce the energy that powers tissues, organs and the rest of the body. Metabolism is measured by following the quantity of CO2 produced over time.

The monitoring of CO2 measures all three of these. Ambient air on earth contains essentially no carbon dioxide, so inhaled air is free of the gas. Carbon dioxide is produced in human cells as they burn fuel, mostly hydrocarbons. That CO2 is released back into the bloodstream, taken to the lungs, and disposed of into the airways.

The disposal of exhaled air contains the CO2 monitored either through an endotracheal tube or by capturing a small sample at the nose or mouth (think of the automobile exhaust gas sensor process).

In studies that verify the accuracy of capnography monitors, the exhaled air levels of CO2 are tightly correlated with blood levels and can change almost instantly. The monitor reads the air passing between a light source and a detector, and as the concentration of CO2 increases, more light is absorbed by the CO2, and less light is transmitted on the detector plate. This measures the percentage of carbon dioxide present in the exhaled air.

The monitor can display both a wave form and a number, either of which can be viewed by the EMT. Like with an EKG, both have value.

Since 2010 the American Heart Association ACLS guidelines have elevated the role of continuous waveform CO2 monitoring during resuscitation, and it is recommended for use by emergency providers for the verification of endotracheal tube and other airway placement2,3.

Capnography provides indisputable documentation of the patient's ventilation status and confirms that the endotracheal tube is in the column of air that contains CO2 on an ongoing basis.

Capnography is also a non-invasive measurement of cardiac output during cardiac arrest, the only one available to prehospital providers. If the patient's cells and organs are still alive, they are producing CO2 that can be measured as chest compressions allow ongoing metabolism.

A patient who is dead or near-dead is producing little or no carbon dioxide, and those patients may be candidates for termination of resuscitation.

But in viable patients where EMS providers are performing CPR, carbon dioxide production by cellular metabolism should remain constant. Therefore, capnography can assist in showing the effectiveness of chest compressions.

The performance of hihg-quality chest compressions (push hard, push fast and push deep at an optimal rate) will be associated with consistent values of CO2.

Based on studies of fatigue, AHA guidelines suggest rescuers should switch places every two minutes to maintain effective CPR. By analyzing the CO2 waveform, EMS providers can detect rescuer fatigue before the rescuer is even aware of tiring. In the resuscitation situation, a rapid rise in the ETCO2 during chest compressions can be the first indicator of return of spontaneous circulation (ROSC), possible even before a pulse is detectable.

Capnography can be used to differentiate between the varying causes of respiratory distress often seen by EMS providers in the field, such as asthma, COPD exacerbation and congestive heart failure.

Capnography and pulse oximetry are monitors that, used together, will assist EMS providers in assessing patient status and treatment results in patients with serious cardiac and pulmonary problems. A patient with a sudden drop in cardiac output will show a diminished CO2 waveform and a drop in the ETCO2 number that may occur regardless of any change in breathing rate.

When used for patients in need of ongoing airway management, capnography can show changes in ventilation or the position of the endotracheal tube. This is a critical function in EMS, because the endotracheal tube may be displaced with movement of the patient through a building, in a moving ambulance, or loading the patient into the emergency department4.

Researcher has examined the utilization of capnography for a wide range of traumatic injury and medical illness5,6,7. ETCO2 monitoring is a valuable assessment and monitoring tool for awake, sponteously breathing patients and intubated patients. Learn more about the use of capnography for these conditions:

So for a widening array of emergencies common in the EMS environment, measurement and reporting of CO2 and visualization of the waveform provide critical patient care information and guide ongoing treatment.

Capnography in the prehospital environment will enhance the ability of ED providers to understand changes that are occurring over time.

With a growing set of indications, capnography is an essential vital sign for a variety of important emergency conditions and an element of high-quality care across all EMS systems.

Editor's note: This article, originally published October, 2012, was reviewed and updated for relevancy and accuracy on August 25, 2016 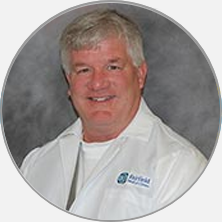 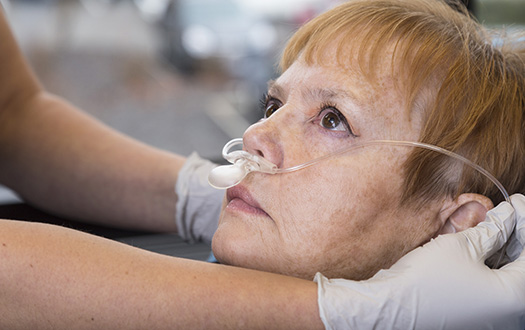 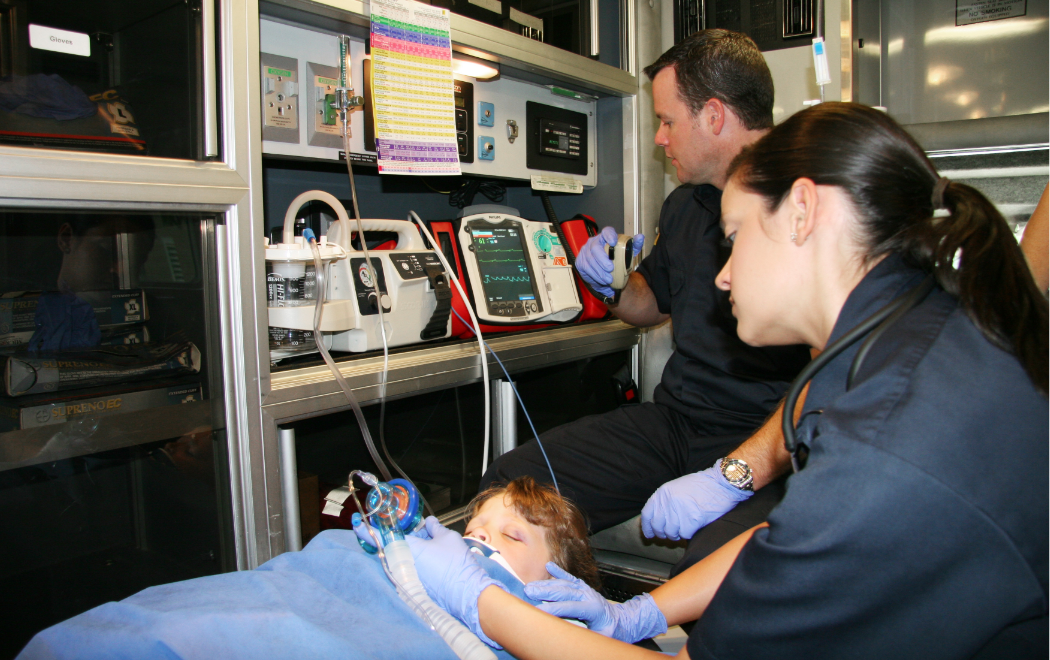 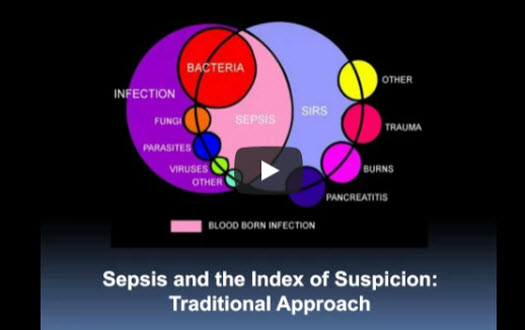 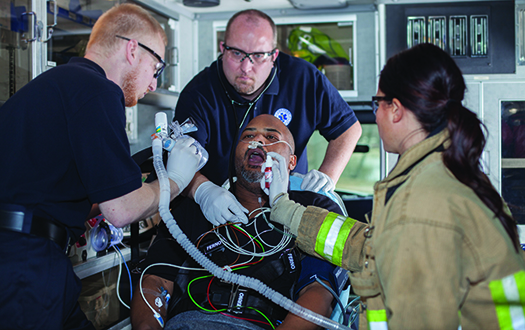 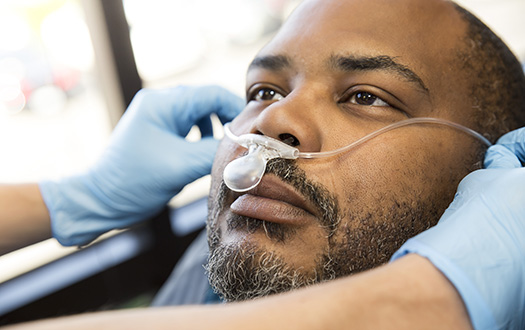 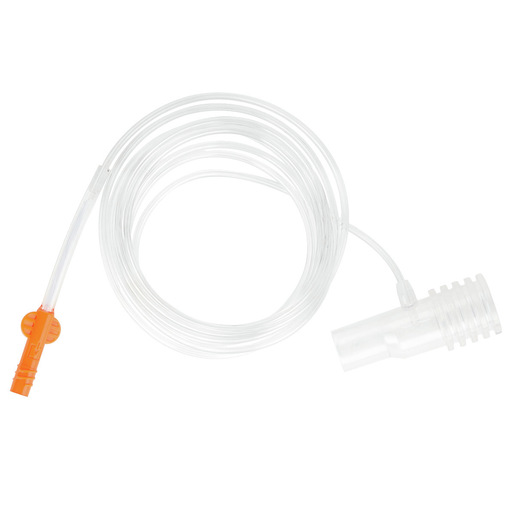 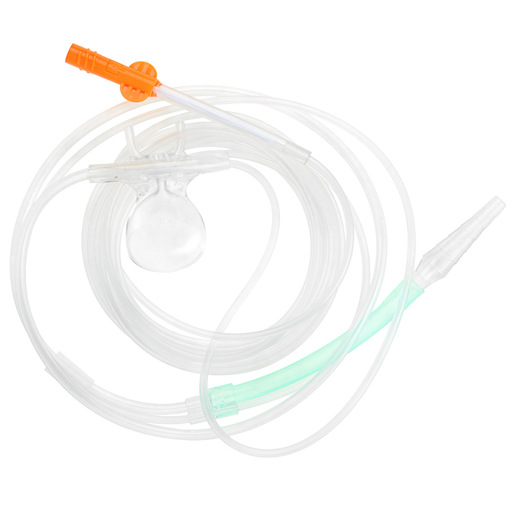 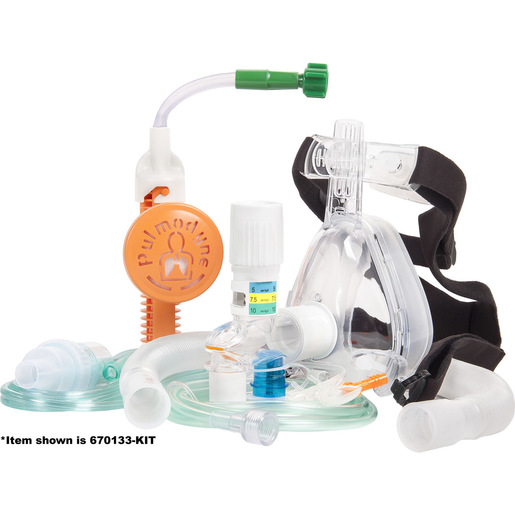