Each year, 15 million Americans receive some level of training in cardiopulmonary resuscitation1. In 2013 the population of the United States was more than 316 million, meaning less than 5 percent of Americans are trained in CPR.

There continues to be great regional variance in survival rates for out of hospital cardiac arrest throughout the U.S2 Bystander-initiated CPR, an important component in the American Heart Association’s Chain of Survival, occurs in only about one-third of out-of-hospital cardiac arrests3.

Many adjustments have been made to make CPR training more user-friendly, most notably the introduction of compression-only CPR. However, continued effort is needed to increase the provision of bystander CPR in out-of-hospital cardiac arrests.

While compression-only CPR has had a positive effect on public attitude toward bystander involvement in a cardiac arrest, CPR training must continue to evolve to influence the greatest number of people. The American Heart Association is expected to release updated guidelines and recommendations for cardiopulmonary resuscitation in 2015. It is likely that the update will reflect the continued simplification of initial CPR training, as well as provisions for shorter, more frequent training intervals.

Train them when they're young

In 2011, the American Heart Association recommended mandatory CPR training for all school children as a means of improving attitudes towards bystander CPR4. Providing CPR training to school children is becoming increasingly more common, with one study showing that children as young as 13 years old are capable of delivering effective chest compressions to an adult4.

Another study examined the effect of child-taught CPR on attitudes towards bystander chest compressions. Adults who were taught CPR by their child had a much more favorable opinion of performing CPR than adults taught in a more traditional fashion5. This suggests that a simplified, shortened approach to basic CPR instruction may have tremendous positive effect for the general public.

Online training programs allow for very little practice and feedback, with students expected to be proficient at their skills upon completion of the online training component. While historically lengthy courses have been shortened somewhat in recent years, even self-directed online CPR courses require a commitment of some time7.

The addition of performance feedback manikins to CPR training programs may provide students with much more effective instruction than courses using traditional CPR manikins that provide no feedback8.

These manikins provide immediate feedback during CPR practice, which can guide students in achieving appropriate rate, depth, and recoil of compressions, as well as proper ventilation techniques. Some manikins also allow for a simulate response to defibrillation.

Simulation manikins allow for controlled practice that more closely mimics reality and allows students to make adjustments based on real-time feedback. Students who practiced CPR on a Laerdal Resusci Anne® SkillReporter manikin were more likely to demonstrate proper hand placement, compression depth, and ventilation volume than those who practiced on a traditional manikins9. Students practicing infant CPR on a real-time feedback manikin showed a dramatic improvement in the ability to provide high-quality chest compressions10.

Historically, the high cost of real-time performance feedback manikins may have been a barrier to including them regularly in CPR training programs. However, advances in the technology of medium fidelity manikins make them increasingly cost effective for training, particularly in health care environments11.

A study of nursing students showed significant loss of skills, particularly compression depth and ventilation volume, within the first year following CPR training13. Significant skill degradation is present as early as two months post training14, and is greatest between 6-12 months after initial training, strongly suggesting that more frequent skill refreshers or recertification may be beneficial15.

Both medical and nursing students showed great improvement in CPR skill retention with the implementation of brief trainings held several times per year using simulation mannequins16,17. Health care providers who were directly involved in patient care on a regular basis showed a decreased loss of skill. However some degradation was still present, indicating that regular practice and training is beneficial across the board.

In addition to the traditional instructor-led and online courses, many efforts have been made to find simple and effective ways to teach and maintain CPR skills. One program provided text message reminders to CPR class participants, encouraging them to watch a short skill video on their smartphone.

The video provided a visual demonstration of high quality CPR as well as a brief review of the important components of cardiopulmonary resuscitation. Three months after their initial training, participants who regularly viewed the video maintained their basic CPR skills better than those who had no further reminders or training18.

Another program showed a short, 60-second video explaining compression only CPR to laypersons at a shopping mall19. After viewing the video, participants were more likely to correctly perform bystander CPR than someone who had not viewed the video. This suggests that mass-distributed, brief trainings may have a very positive impact on bystander CPR rates in out of hospital cardiac arrest situations.

The introduction of smartphone applications geared toward emergency care and bystander CPR may also influence CPR training in the future17. There are currently apps that send text alerts when CPR is needed near the phone user, provide the location of the nearest AED, and offer guided instruction for proper CPR. While these apps are growing in popularity, their accuracy is questionable18 However, the ubiquitous nature of smartphones seems to suggest their involvement in the future of CPR training and bystander involvement in an emergency.

One comparative study showed that the addition of any feedback device might cause unnecessary delays in beginning chest compressions, which offsets any benefits the feedback might provide18. A simple metronome to maintain the appropriate rate of compressions may be equally as effective as more complex feedback devices with other audio or visual components19.

What the future holds for CPR education

Continued advancements in CPR education will focus on balancing quick, accessible instruction and quality feedback with the need for more regular practice and skill maintenance. Regardless of the methods used, evidence supports the practice of frequent, short “bursts” of training in order to maintain cardiopulmonary resuscitation skills.

The future of CPR training should include continued development and use of technology such as simulation manikins, real-time feedback devices, and smartphone technology. These factors, along with an increased focus on the public’s perception of bystander involvement, should see a continued increase in out of hospital cardiac arrest survival rates in the future.

19. Bohn, Andreas, et al. "The Addition Of Voice Prompts To Audiovisual Feedback And Debriefing Does Not Modify CPR Quality Or Outcomes In Out Of Hospital Cardiac Arrest – A Prospective, Randomized Trial." Resuscitation 82.3 (2011): 257-262 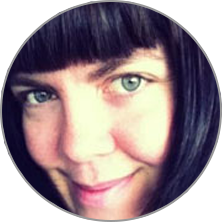 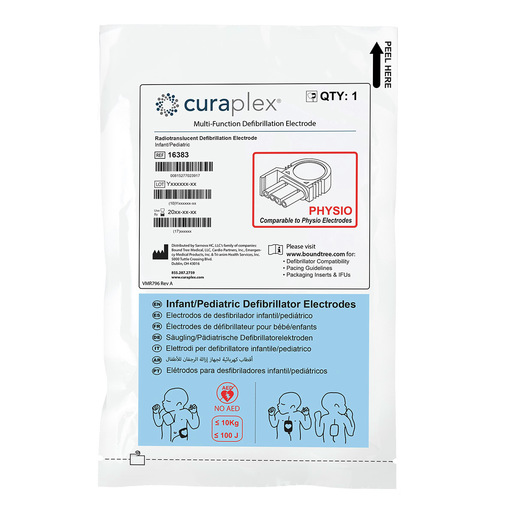 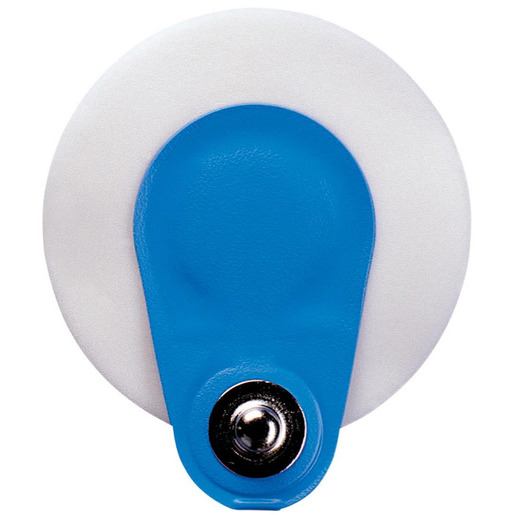 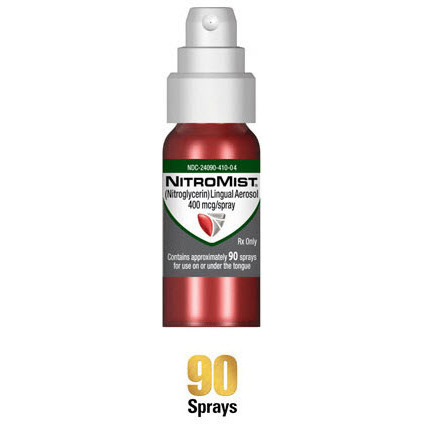 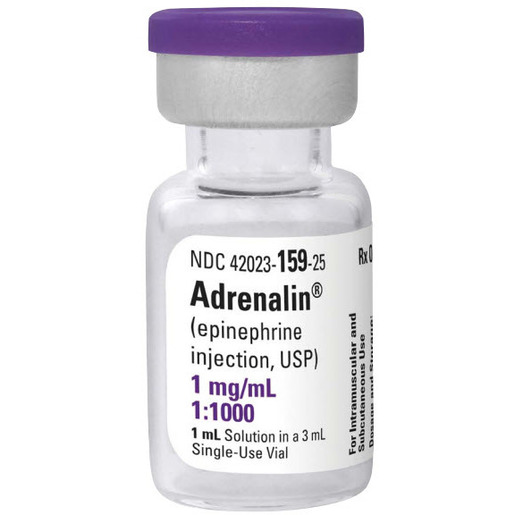