When EMS Should Start an IV

Prehospital intravenous (IV) access is an essential part of the EMS practice. As patient care advocates, EMS providers are charged with applying current science to established practice; establishing vascular access is no different.

As invasive – and potentially harmful to the patient – as it is, intravenous therapy should be performed only when medically necessary, and under stringent guidelines.

Old habits die hard
For example, most prehospital professionals would consider IV fluids such as 0.9 percent NS and LR as medications. Medications have an effect on the physiologic function of the body and carry with it certain implications. As such, administration of IV fluids should be clearly stated and documented.

The 2006 Institute of Medicine (IOM) Safe Practice Report recommends that the practice of using the flow rate terms such as "keep vein open" (KVO,, "to keep open" (TKO), and "wide open" (WO), will be abolished because they do not provide a specific flow rate or volume1. These volumes must be specifically documented to improve continuity of care. Despite this recommendation, most major paramedic textbooks on the market continue to embrace this "old thinking".

When should IV access be gained?
Established intravenous access should be medically justified. Generally accepted reasons include:

Common IV access complications
Establishing intravenous access has a fair number of complications, some of which can be quite serious. Examples include:

Dispelling dogma
The limited data surround intravenous access in EMS practice provides interesting perspectives regarding the practice. For example, many feel that rates of infection are higher with field IVs versus those initiated in hospital settings. According to the Centers for Disease Control, IV related catheter infections are a significant contributor to patient mortality. However, there is no significant difference in phlebitis or infection rates with field IVs vs. in-hospital IVs2.

IV access in hypotensive patients
Beginning two large bore IVs and infusing large amounts of crystalloid volume to a hypotensive trauma patient is a time-honored approach. However, to date there is no data to support this practice.

Many current texts recommend a 20 ml/kg bolus of NS 0.9 percent or lactated ringers to titrate to a systolic pressure of 80-90 mmHg. However, this volume is not supported by science. Most studies concluded that hypotensive trauma patients did not have improved outcomes with prehospital fluid administration.

However, some older studies did show improved outcomes in selected patients. A common practice is to infuse smaller boluses and reassess. There are many portable IV pumps and low-tech IV flow rate devices on the market to manage IV volume administration7.

If IV fluids are to be given, they should be warmed. The ideal temperature is about 102° F (39°C). There are some inexpensive IV warmers on the market, but even warm packs or a newborn warming blanket will suffice8.

Some EMS practitioners will begin IV access in the field so that hospital personnel can begin blood transfusions sooner. One study concluded obtaining a prehospital IV was not associated with more rapid initiation of blood products in the ED9.

IV access and medical patients
There is one train of thought that says all medical patients should have a large bore IV placed in the prehospital setting. In one recent study, IV access was associated with a reduction in hospital mortality in very sick, non-traumatic patients. It was suggested that timely prehospital IVs make a difference in the sickest patients, but may have little or no effect in less acutely ill patients. To improve outcomes, the findings support a strategy that favors early prehospital IV access in the most severely ill patients. These would include patients with severe dehydration, sepsis, GI bleed or non-traumatic abdominal hemorrhage, diabetic ketoacidosis, and rhabdomyolysis to list a few6.

Other reasons to gain IV access
There are situations, related to patient outcome, that call for intravenous access. These instances may include the management of pain or nausea/vomiting, and instances that are dictated by the patient's condition such as stroke, chest pain, dyspnea, seizure, abdominal pain, volume loss, dizziness, hypoglycemia, therapeutic hypothermia and many others11.

However, starting a "precautionary IV" as a practice is not supported. Studies show that up to 83 percent of prehospital IVs are not used. In many situations, the use of a saline lock may be a better approach to an intravenous fluid line, such as the renal patient with pulmonary congestion12,13,14.

Like any other medical procedure, the decision to initiate IV access must be considered by a risk versus benefit evaluation by the prehospital practitioner. While there are some situations where prehospital IV therapy may be helpful, there are many more where there is either no benefit, or worse, potential harm to the patient.

EMS professionals must be fervent in their adherence to evidence-based practice as they apply their practice to the prehospital patient. 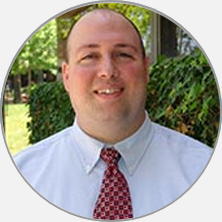 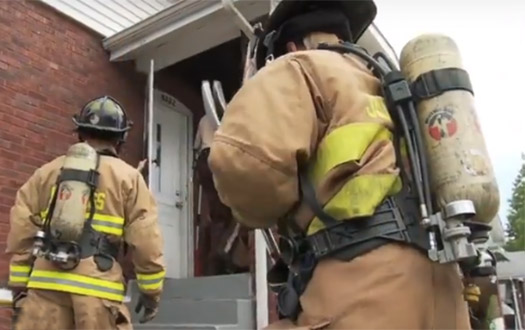 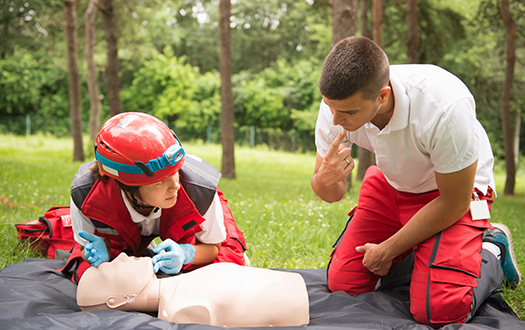 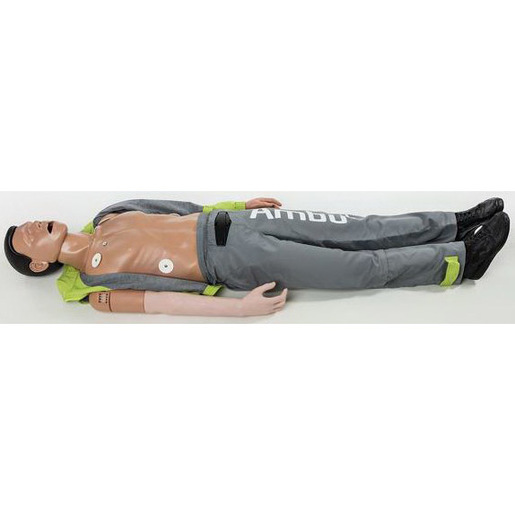 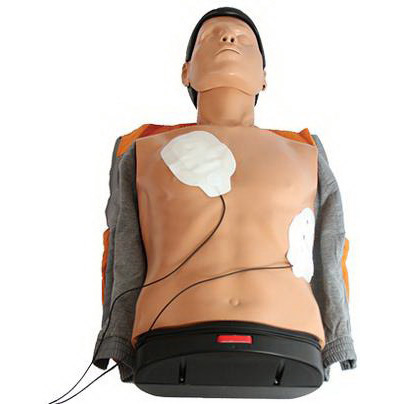 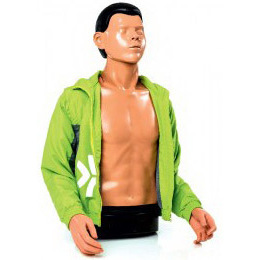 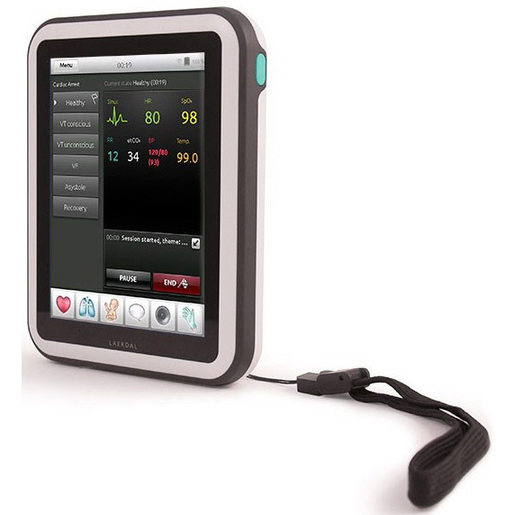