Scald Injuries in the Pediatric Patient

Burns affect approximately one million Americans each year (LaBorde, 2004), half of whom receive medical treatment (American Burn Association, 2007). Unfortunately, about 3,500 of these patients die as the result of their injuries (American Burn Association, 2007). Many of the hospitalized patients who survive are severely disfigured or disabled. By providing proper care, pre-hospital personnel can reduce the morbidity and mortality associated with burn injuries.

The primary mechanism for burn injury in the pediatric population is scalding, which can result in significant morbidity and mortality (Drago, 2005; Guzel, Aksu, Aylanç, Duran, & Karasalihoglu, 2009). One-fourth of burn injuries that present to a pediatric emergency department involve children under the age of 5 years (Rimmer et al., 2008). Almost one-third of all scalding burns occur during the during the winter months from December through February (Guzel, Aksu, Aylanç, Duran, & Karasalihoglu, 2009), although researchers in Arizona said that half of all pediatric scald injuries occur in the first quarter of the year (Rimmer et al., 2008).

Another significant mechanism for pediatric scalding involves microwave ovens. The University of Chicago Burn Center reports scalds in children as young as 18 months caused by the child opening a microwave oven to retrieve heated food (Lowell, Quinlan, & Gottlieb, 2008). While many models have locking mechanisms that prevent children from operating the oven, no model prevents children from opening the oven door once the food is heated.

There are several factors that contribute to the incidence and severity of burn injury in the pediatric population. Children, especially at the toddler age and younger, are inquisitive by nature and learn by touching and tasting things in their environment. Many lack the physical and cognitive skills necessary for quick escape from the burning liquid (Ray, 1995). Compared to adults, children’s skin is usually thinner and more sensitive to the heat effects of hot liquids. Children have a proportionately larger body surface area than adults. This anatomical difference allows children to loose fluids faster than adults, which places them at a greater risk for developing burn shock more quickly.

Burns covering an area larger than 10% body surface area in a child can produce burn shock unless the patient receives adequate fluid replacement (Bull & Jackson, 1952). However, burn shock does not develop as quickly as hemorrhagic shock. Intravascular and interstitial fluid shifts continue for 24 to 36 hours depending upon the extent of the burns (Bull & Jackson, 1952). The greatest fluid shift occurs within the first 8 to 12 hours after the burn. If the prehospital assessment reveals the presence of hypovolemia, evaluate the patient for other injuries that may be contributing to the fluid loss.

After ensuring that the offending liquid is no longer continuing the burning process, you should quickly evaluate the patient’s airway, breathing, circulatory and neurological status. Pay special attention to any respiratory noise such as stridor, which indicates a narrowing of the patient’s upper airway. A very rare complication of scalding in the pediatric group is the development of respiratory failure requiring endotracheal intubation despite the absence of inhalation injury or other injury directly to lung tissue (Björk & Svensson, 1993; Desai, Nichols, & Herndon, 1987; Guzel, Aksu, Aylanç, Duran, & Karasalihoglu, 2009; Hudson, Jones, & Rode, 1994; Rocourt et al, 2011; Zak et al., 1999). Although the exact mechanism that produces this failure is still undefined, some researchers suggest fluid over administration (Zak et al., 1999) or activation of a systemic inflammatory response (Rocourt et al., 2011). This complication appears more likely in children under the age of 3 years with a total body surface area scald burn greater than 15% (Rocourt et al., 2011).

Cooling the burn helps reduce the seriousness of the injury, but do not cool the burn for longer than one minute. Cooling for longer periods may induce hypothermia which can complicate patient care. The use of ice to cool a burn is contraindicated since ice causes vasoconstriction, which reduces blood flow to the damaged area.

After cooling the burn, cover the injury with a clean dry dressing. Sterile sheets are not necessary, unless they are immediately available. Do not soak the sheets with water or saline unless it is a small area of minor burns. If the burn area is large, the patient may have difficulty regulating body temperature and is at risk for hypothermia.

First- and second-degree burns can be extremely painful. If authorized by your Medical Director, you should administer a narcotic analgesic as soon as possible. Intranasal administration of some analgesics permits pain relief in the absence of IV access. Some patients will require high doses of analgesics for adequate relief. You must weigh the benefits of increased analgesia against the risk of complications, including respiratory depression.

1. American Burn Association. (2007). Burn incidence and treatment in the US: 2007 fact sheet. Retrieved on April 21, 2010, from http://www.ameriburn.org/resources_factsheet.php 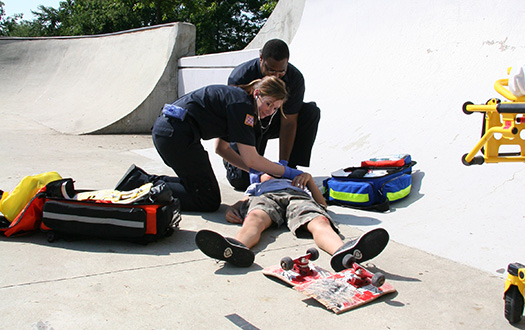 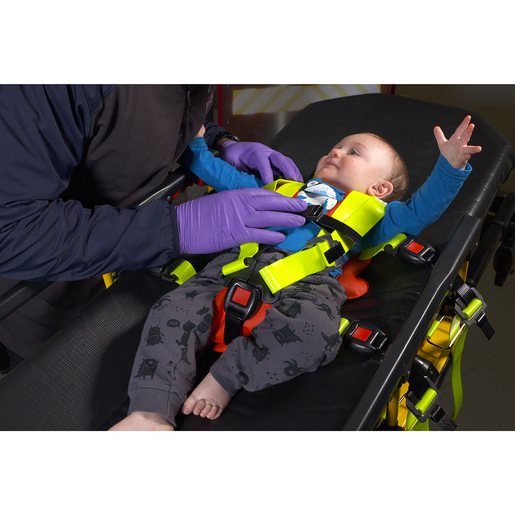 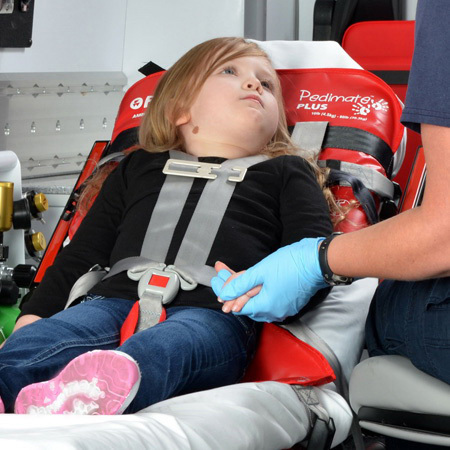 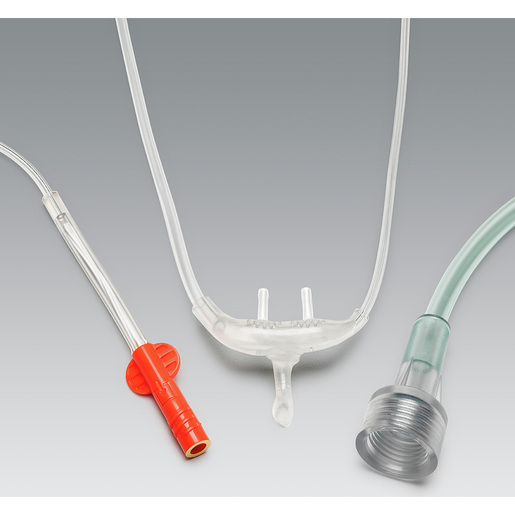 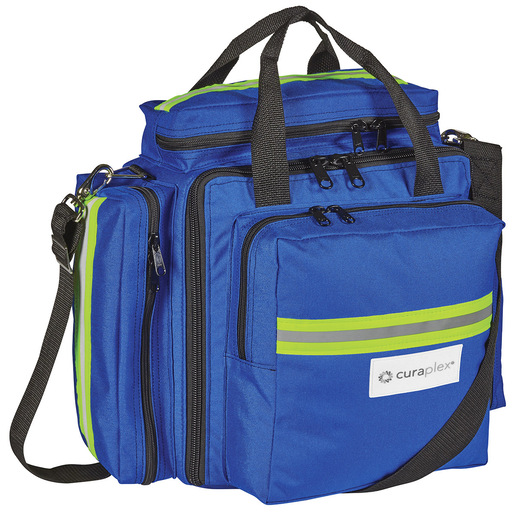 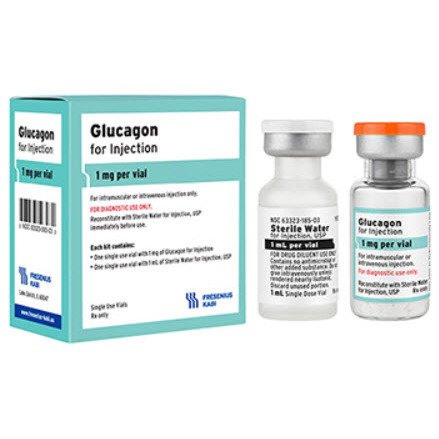