Amiodarone in the Prehospital Environment

Since the creation of the American Heart Association Advanced Cardiac Life Support Guidelines, antiarrhythmic medications have enjoyed a prominent spot in the treatment of cardiac arrest associated with ventricular fibrillation or pulseless ventricular tachycardia.

The electrical impulses that produce these lethal arrhythmias involve ion channels on the surface of the myocytes. With ischemia, ion channels become unstable and may not function properly. In some cases, ion channel instability enhances automaticity, thereby causing pacemaker cells to depolarize prematurely. If this premature impulse occurs during a vulnerable period where the heart muscle has not recovered sufficiently from the previous depolarization, ventricular tachycardia or fibrillation may develop.

Obviously, definitive treatment for lethal arrhythmias resulting from myocardial ischemia is correction of the ischemic state. However, under ischemic conditions, controlling ion channels may be the key to preventing sudden cardiac death or reversing it once it occurs.

Additionally, because of its calcium channel blocking properties, amiodarone does not produce torsade de pointes as often as other antiarrhythmic drugs, despite its propensity to increase the QT interval3.

Soon human case studies highlighted the effectiveness of rapid loading does of intravenous amiodarone in controlling lethal ventricular arrhythmias7, even when refractory to other antiarrhythmic medications8,9.

In 2000, the American Heart Association recommended amiodarone as the primary antiarrhythmic agent for persistent ventricular tachycardia or ventricular fibrillation10. The results of the ARREST trial heavily influenced the AHA’s recommendation of amiodarone over lidocaine in Guidelines 2000.

The ARREST trial was a 27-month randomized, double-blind comparison of 300 milligrams of intravenous amiodarone to placebo for out-of-hospital cardiac arrest patients with shock-refractory VF/pVT11. The results demonstrated that patients receiving amiodarone were significantly more likely to achieve a return of spontaneous circulation and be admitted to the hospital compared to the patients receiving a placebo.

However, when researchers tracked the patients to see if they lived long enough to be discharge from the hospital, amiodarone provided no survival advantages over placebo for all patients, for those who presented in ventricular fibrillation, or for those who achieved a transient return of a pulse before antiarrhythmic treatment. By design, the trial lacked the statistical power to detect the significance of these observations.

In a follow-up trial, researchers compared intravenous amiodarone to intravenous lidocaine in a group of out-of-hospital cardiac arrest patients with shock-resistant ventricular fibrillation. In the Amiodarone vs. Lidocaine in Prehospital Ventricular Fibrillation Evaluation (ALIVE) trial, patients were randomized to receive either 1.5 milligrams of lidocaine or 5 milligrams per kilogram of amiodarone12. Patients receiving amiodarone were more likely to survive to hospital admission compared to patients receiving lidocaine. Once again, though, when patients were tracked to see if they survived to hospital discharge, amiodarone offered no survival advantages over lidocaine.

However, in both the ARREST and ALIVE trials, amiodarone was administered late in the resuscitation event, which may explain the inability to demonstrate an improvement in long-term survival.

Current American Heart Association guidelines recommend amiodarone for VF/pVT refractory to CPR, countershock, and vasopressor therapy13. That recommendation is labeled as a class IIb recommendation, which means that the evidence in favor of the recommendation identifies only short-term or weakly positive benefits or mixed results14.

The recommended intravenous dose is 300 mg administered as a bolus, followed by a 150 mg bolus dose. The medication is usually stored in glass ampules or glass syringes due to the drug’s propensity to adhere to the plastics used to make other types of containers15-17.

Amiodarone also has a propensity to foam when prepared for intravenous injection, especially if the ampule is agitated or the medication is aspirated too quickly18. This can lead to inaccurate dosing and reduced efficacy. To reduce the risk, paramedics should use a large-bore needle and aspirate the medication slowly from the vial, taking care to handle the ampules gently.

Amiodarone exists in a solution with two other chemicals, polysorbate 80 and benzyl alcohol. Amiodarone is not very water-soluble, and without these two chemical additives, it would precipitate in the vial. The additives help to keep the amiodarone dissolved in the solvent. However, these chemicals are not completely harmless. Independently, both chemicals can produce negative inotropy and hypotension and are likely responsible for most of the side effects seen with this medication19-21.

To prevent these side effects, researchers developed a new formulation in which amiodarone is stabilized in an aqueous solution without the need for detergents. Drug developers hoped to retain the beneficial effects of amiodarone while reducing the toxicity profile. In a case series of 32 adult patients undergoing cardiac catheterization, aqueous amiodarone did not produce a significant reduction in blood pressure from baseline22.

Researchers with the Resuscitation Outcomes Consortium are currently evaluating whether a captisol-enabled formulation of IV amiodarone improves survival to hospital discharge for patients who suffer ventricular fibrillation in the out-of-hospital environment24. The trial will enroll about 3,000 participants and involves nine locations across the United States and Canada25. The estimated study completion date is September 2015.

Despite the lack of long-term benefits, antiarrhythmic medication administration remains a part of current resuscitation recommendations for patients who present with or develop lethal ventricular arrhythmias.

Amiodarone has demonstrated improvement in short-term survival outcome measures only. Amiodarone has also produced significant side effects, owing primarily to the cosolvents used in the drug’s preparation. Newer formulations of amiodarone appear similarly effective without the risks of hypotension and bradycardia associated with the original formula.

Primary and secondary outcome measures from a large-scale randomized controlled trial currently underway may provide additional information about the short-term benefits as well as neurological benefits of amiodarone administration to victims of ventricular fibrillation in the out-of-hospital environment.

2. Essebag, V. (1995).Class I and class III antiarrhythmic agents: mechanisms of action and the problem of proarrhythmic activity. Retrieved from http://www.medicine.mcgill.ca/mjm/v01n02/anti.html

24. ClinicalTrials.gov. (2013). Amiodarone, lidocaine or neither for out-of-hospital cardiac arrest due to ventricular fibrillation or tachycardia (ALPS). Retrieved from http://clinicaltrials.gov/ct2/show/NCT01401647

The author has no financial interest, arrangement, or direct affiliation with any corporation that has a direct interest in the subject matter of this presentation, including manufacturer(s) of any products or provider(s) of services mentioned. 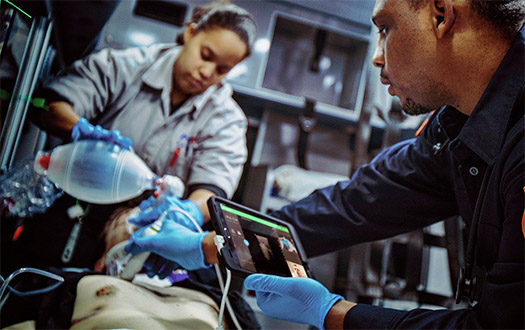 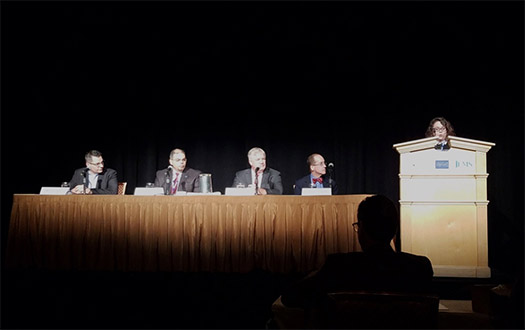 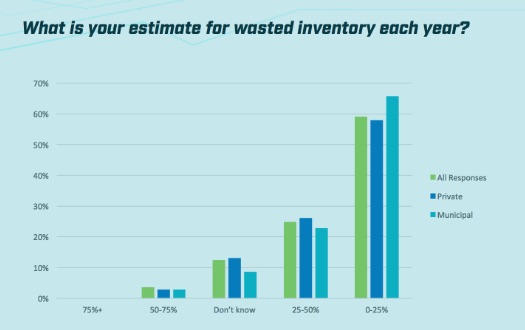 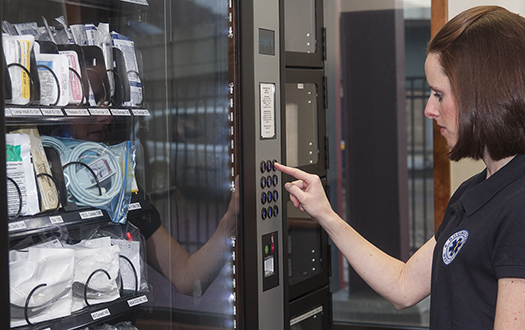 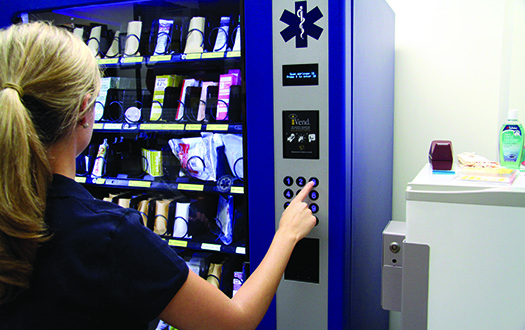 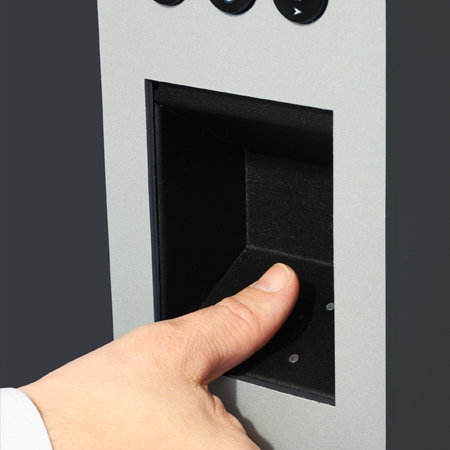